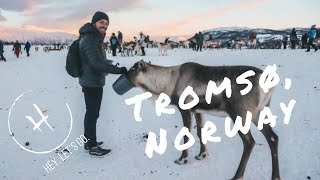 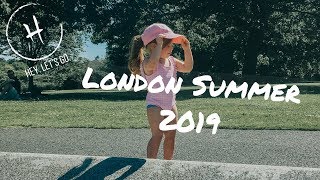 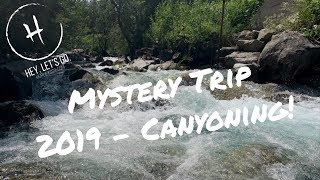 Ah, Malta! Where do I start?? We NEEDED a break from the London winter. Our bones were chilled, our faces were wind burnt and we realized that we needed to be on a beach ASAP! We knew little to nothing about Malta. All of our research came from YouTube videos and Instagram hashtags. When we saw pictures of Malta we instantly booked a trip. We usually book AirBnB's but we wanted to pamper ourselves and go for a resort where everything was taken care of for us. Plus..it was SUPER cheap once we got there and from what I understand it is like this year round. We stayed at the Seashells Resort. We are super happy that we made this decision. They had a kiddy pool with a playground, a big slide, an adult pool, a nanny service (yes we took advantage of this for a date night!), kid activities daily and nightly, and amazing food. The coolest part was that the pool area was across the street. You could obviously cross the street to get there but who wants to play Frogger with two tiny toddlers daily? Not us. They have an underground tunnel access to the pool area. Oddly enough, you had to pass their giant gift shop that had pool and beach toys. We hid our kids eyes and ran past it every time.

They had a few restaurants across the street associated with the resort as well that were accessible via the tunnel. The Cheeky Monkey Gastropub was a great place to have a meal and sample some local adult beverages.

Ok, So Popeye Village was amazing. It is where the movie with Robin Williams was filmed. They kept the entire set and made it an attraction site. They transformed the entire movie set to a living and breathing park. One area on was on Anchor Bay where they had cabanas set up where you could relax and swim in the bay. They have live Popeye shows hourly where he rescues Olive Oyl from Bluto. They have shops, cafes, and a museum. The best part was the kid area where they had a playground in the kiddy pool. Our kids LOVED that. When we got them out for snack time they crashed out so we took full advantage and grabbed some Maltese beer and enjoyed the scenery. We highly recommend this for a day trip!!

We visited the town on Valetta and it was beautiful! We were only there for a short time but we grabbed some food and Abel suckered me into getting him a Knights Templar toy shield and sword. This was a fortified city and had some roman ruins in it. It was like a step back into time.